There was an error retrieving images from Instagram. An attempt will be remade in a few minutes.

Vangeline is a teacher, dancer, and choreographer specializing in the Japanese postwar avant-garde movement form Butoh. She is the Artistic Director of the Vangeline Theater (NYC), a dance company firmly rooted in the tradition of Japanese Butoh while carrying it into the 21st century. She was born in Burgundy, France and moved to New York in 1993. Vangeline’s choreographic work spans performance on stage and in film and has been performed throughout the US for the past 10 years. Her work has been heralded in publications such as the New York Times, Los Angeles Times, and LA Weekly to name a few. Time OUT Chicago named Vangeline’s, “one of the best Dance Visits of 2011.” Since its inception in 2002, the Vangeline Theater has fused the post-apocalyptic vision of Butoh with the aesthetics of 21st century film noir. The Company’s unique style, which might be described as “Butoh meets film noir,”  is informed by Vangeline’s extensive training with Butoh Masters, including Tetsuro Fukuhara, Yoshito Ohno, Diego Pinon and Katsura Kan.

Vangeline is a regular guest Butoh teacher at universities such as Cornell University, New York University, and Brooklyn College. Recent invitations include a series of classes at Brown University in 2014 and a teaching residency at Princeton University in 2016 (Princeton Atelier). She is the founder of the 7-year running, award-winning program “Dream a Dream Project”, which brings Butoh dance to incarcerated men and women at correctional facilities across New York City. Vangeline is currently in collaboration with the Marina Abromovic Institute and Neuroscientist Suzanne Dikker, exploring the intersection of Butoh and Neuroscience.

Between Worlds is an evolving work, which through the lens of Butoh, examines the rules of execution of three forms:  dance, theater, and performance art. Juxtaposed and woven together, this hybrid form disorients and entices the audience to follow
Hermaphrodite down a path between life and death, a place where dancing with spirits might actually happen.

Engaging otherness as it relates to transformative power, Sara uses Butoh training, drawing, object-making, and poetry as starting points. Her creative endeavors are specifically crafted to ignite dialog with the public with unexpected encounters; using risk, often with humor, and an intentional focus on that moment when the self is limitless potential. 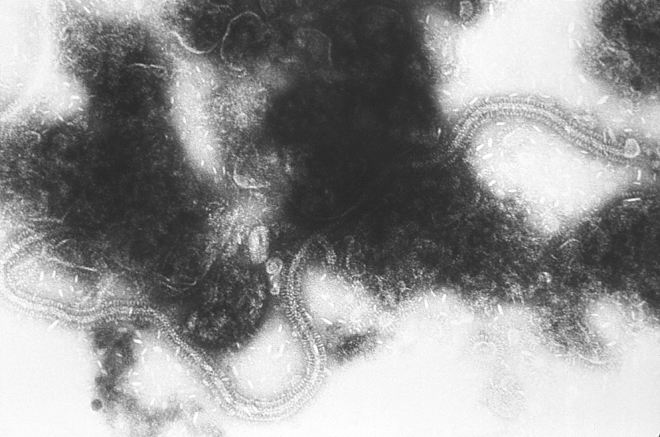 Eli Halpern is a bitumen: a bit of business, a bit human. He records his lives bit by bit through performance. Eli co-organizes the New Room performance series and, with the Impossible! Collective, is participating in the LinkUp residency culminating next spring at Links Hall.

This site uses Akismet to reduce spam. Learn how your comment data is processed.