Battles:SS3, in Chicago April 5–29, 2017 featured both local and international artists, and includes lectures and performances, workshops, films, and community dinners. It is the third in a series of Post-Butoh Festivals, Spawned Seeds in 2014 and SSII in 2015. From these events, Butoh Chicago has become a hub for cultural exchange, featuring weekly classes, intensive workshops, and events that showcase this enigmatic style of contemporary dance, Butoh. In 2017 we have collaborated with so many amazing people and spaces around the city. Immensely proud to co-curate events with In/Habit roving art series: I’m hurting when you’re not with me at HUME Chicago, and Reparations at High Concept Labs. Our Fiscal Sponsor, Antibody Corporation, provides the backbone and roots. The Japanese Culture Center are a new and flourishing relationship where we continue to host movement workshops with our Japanese teachers.

SS3: Battles aims to transform our collective fear and the need to fight through concepts of competition, war, and victory. We bring together diverse audiences and performers to fight for Light. Dance is an art form which uplifts the spirit, for it gives us an ability to express ourselves as individuals, without language, and reflect together, in fleeting moments of personal victory. We can lift one another up with playful/cutting competition, instead of taking everything personally and as an affront. To play is to experiment and experience ourselves as whole humans.

About the International Artists

Workshops April 5, 6,7, 9: Mari Osanai (Aomori, Japan) is an independent dancer, choreographer, Noguchi Taiso teacher. She is based in Aomori, Japan. Her workshop focuses on Noguchi Taiso combined with the influences of her early training in Tai Chi, western dance methods, and traditional folk dance. Watch a bit about her here.

Workshops April 14, 15: Paul Michael Henry (Glasgow, Scotland) is a Butoh performer and organizer behind UNFIX, a Glasgow-based festival of live performance, dance, film, installation, workshop and debate that wants to unravel the knots in how we’re living. 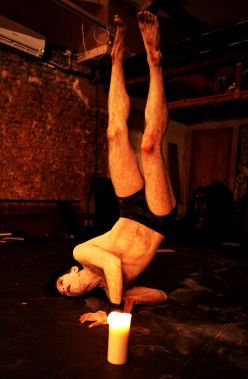 The unique art of Butoh originated in post-World War II Japan as a reaction to the loss of identity caused by the westernization of Japanese culture, war, and the realization that a contemporary culture was in need of a schism. One of the major developments to impact contemporary dance in the 20th century, Butoh spread quickly from Japan to Asia, Europe, South and North America. Butoh combines dance, theater, improvisation and influences of Japanese traditional performing arts to create a dance form that is both controversial and universal in its expression. The dances are often based on themes of nature and the psyche, evoking images of decay and resurrection, of fear and desperation, and of eroticism, ecstasy and stillness.

“Battles: SS3” is curated and organized by dancer, choreographer, and founder of Butoh Chicago, Sara Zalek. “We are borrowing from another time and place of revolution. We could be the New-Neo-Dadaists, finding the voice of our culture in gesture, when words stammer to be understood,” says Zalek.

We are proud to announce our Sponsors. Let us know if you want to be a part! 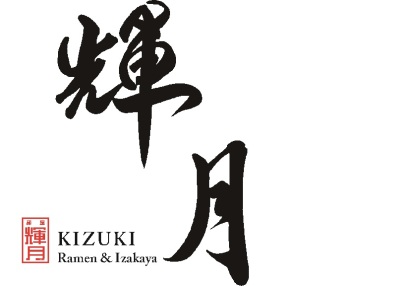 Meet Alleycat, Baldwin piano rescued from near our home! thanks neighbors for hooking us UP!
Today is our day. Hot Mess Ep 6 is here and FINE
We of many hats speak for some/many of the group when we say we are ready already for the revolution and we are making it happen in small ways, the way moss gathers and hibernates and bides time. The way rings accumulate in trees.
Into the Garden, workshop performance practice today with Wannapa P Eubanks @wannapapeubanks gorgeous electric, wind filled, shifting, moving, cellular
Into the Garden will be a two day weekend Butoh inspired dance workshop with Wannapa P.Eubanks on the shores if Evanston...August 27/28 (Sat/Sun) with a brief performance 12-1pm Sunday
Loading Comments...